Congratulations to Jack Neill, developer of our May GameSalad Game of the Month, Stickman Highbar!

Stickman Highbar is a challenging physics game where you must make your gymnast land exactly right after doing a number of flips and twists!

Check out our interview with the developer of Stickman Highbar, Jack, below:

Jack: My name is Jack Neill and I’m 17 years old. This was my first finished game, however not my first attempt… in fact I’ve tried creating Stickman Highbar twice before over the space of 3 years and failed spectacularly! I came back to it in February after many people showed an interest in the idea and I decided that this time I was going to finish it!

Jack: I had many ideas for little mini games when I was younger and found GameSalad as the best way of making these. I never finished any but just making them was the fun part for me! I still have the little notebook that I used to draw up the ideas, so maybe one day I’ll complete them…

GameSalad: What inspired you to make a game like Stickman Highbar?

Jack: As a dedicated gymnast, I really wanted to create a game that emulated the sport and could be fun for everyone. I started off with the simple idea of having a stickman gymnast just dismount from the bar. Once I had the physics as realistic as possible, I realized that with a bit of maths (thank you trigonometry) I could make the stickman catch the bar again, and even break into little pieces if you landed wrong! This is where creating the game got really fun for me as I discovered new ways of making the game more complex as the player progresses.

GameSalad: Isn’t math great? How long have you been using GameSalad?

Jack: I’ve been using GameSalad for about 5 years now, and ever more increasingly as new ideas pop into my head. Along the way I’ve tried many different app development programs but GameSalad is by far the best. It’s extremely simple and reliable, exactly what I need to create fun games quickly! 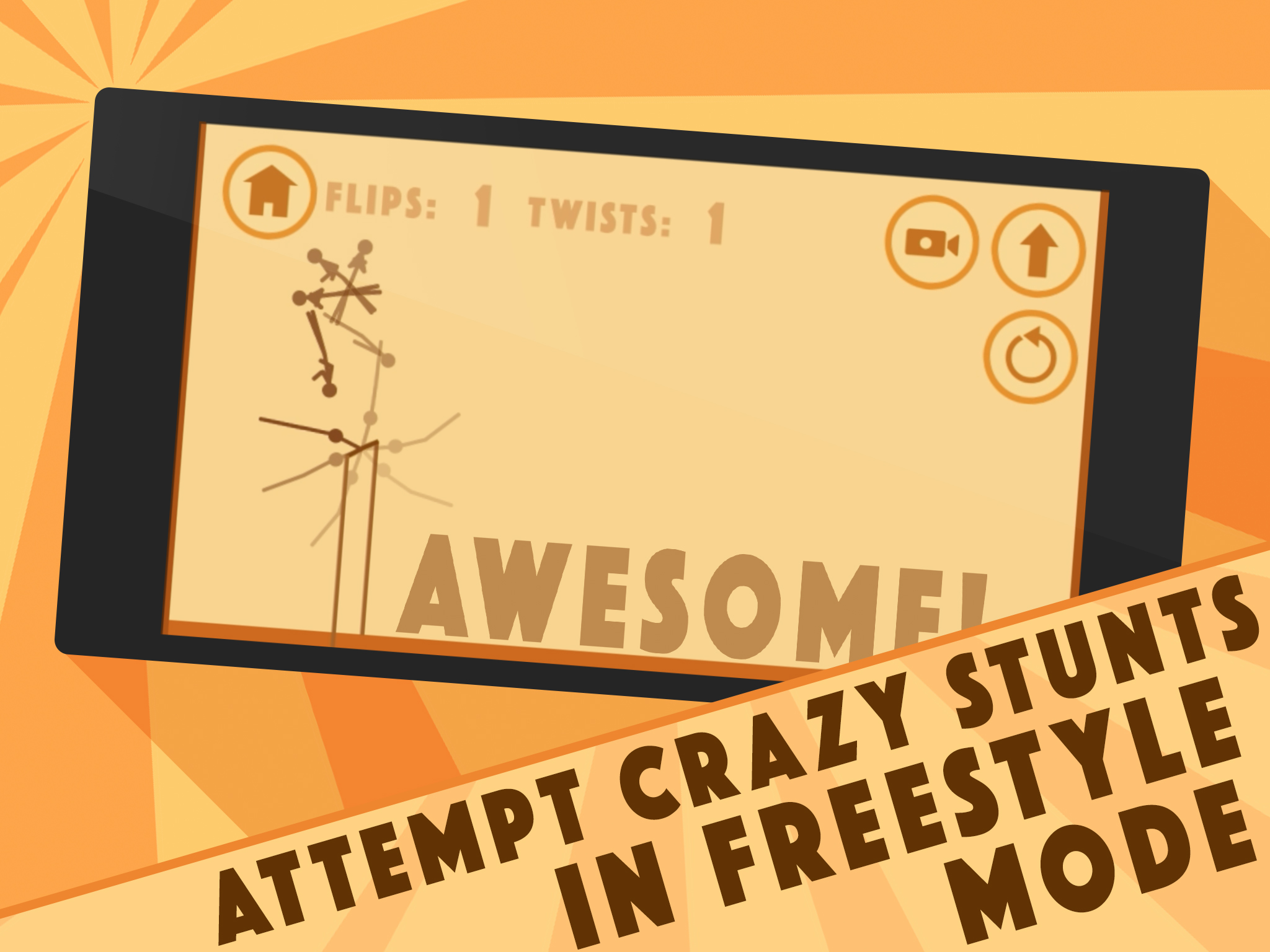 GameSalad: We’re glad you’ve stuck with us! How long have you been making games?

Jack: The first game I ever made was using GameSalad so about 5 years!

GameSalad: Have you been pleased with your final product and has Stickman Highbar met or exceeded your expectations?

Jack: Stickman Highbar has had an overwhelmingly great response! All of the reviews so far have been extremely positive and that shows in the number of downloads. Stickman Highbar passed the 10,000 downloads mark after the game had only been out for 2 weeks; an accomplishment I never thought the game would reach. The game has also been in the UK Top 10 New and Top 100 Grossing for Sports Games on Android.

GameSalad: Wow, that’s great! About how long did it take you to develop Stickman Highbar?

Jack: From start to finish it took just over 2 months, but that’s not including the failed attempts before! I actually had a working game after just a week or two, and then 20 pre-releases later with many bug fixes and optimizations I had a finished game!
Here’s what it looked like on my first attempt 3 years ago: 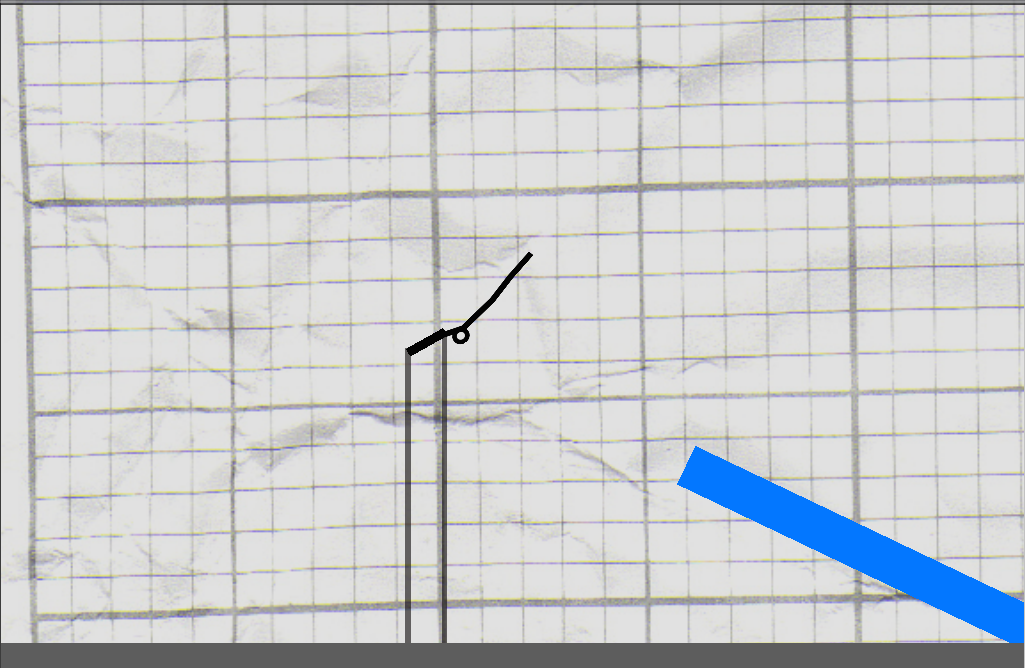 Quite a bit different! I think this shows just how important the graphics of a game are (the blue thing was the trampoline).

GameSalad: Graphics are indeed very important, and it looks like Stickman Highbar has come a long way!Any words of advice or tips to share with fellow GameSalad developers?

Jack: One thing that I underestimated was the time it takes to polish a game for release. I wasted a lot of time trying to find and fix bugs myself when I could have been improving other features. Once I got 5-10 friends playing the game through TestFlight it significantly reduced the testing time and lead to many great improvements that I would not have thought of. It’s vital to have many different people testing your game.

GameSalad: Thanks for the insight! When you’re not developing games, what are some of your hobbies outside of GameSalad?

Jack: As an International level gymnast, I train upwards of 23 hours per week as well as balancing my time with school. I’m currently competing for the Ireland senior team although I train in the UK. 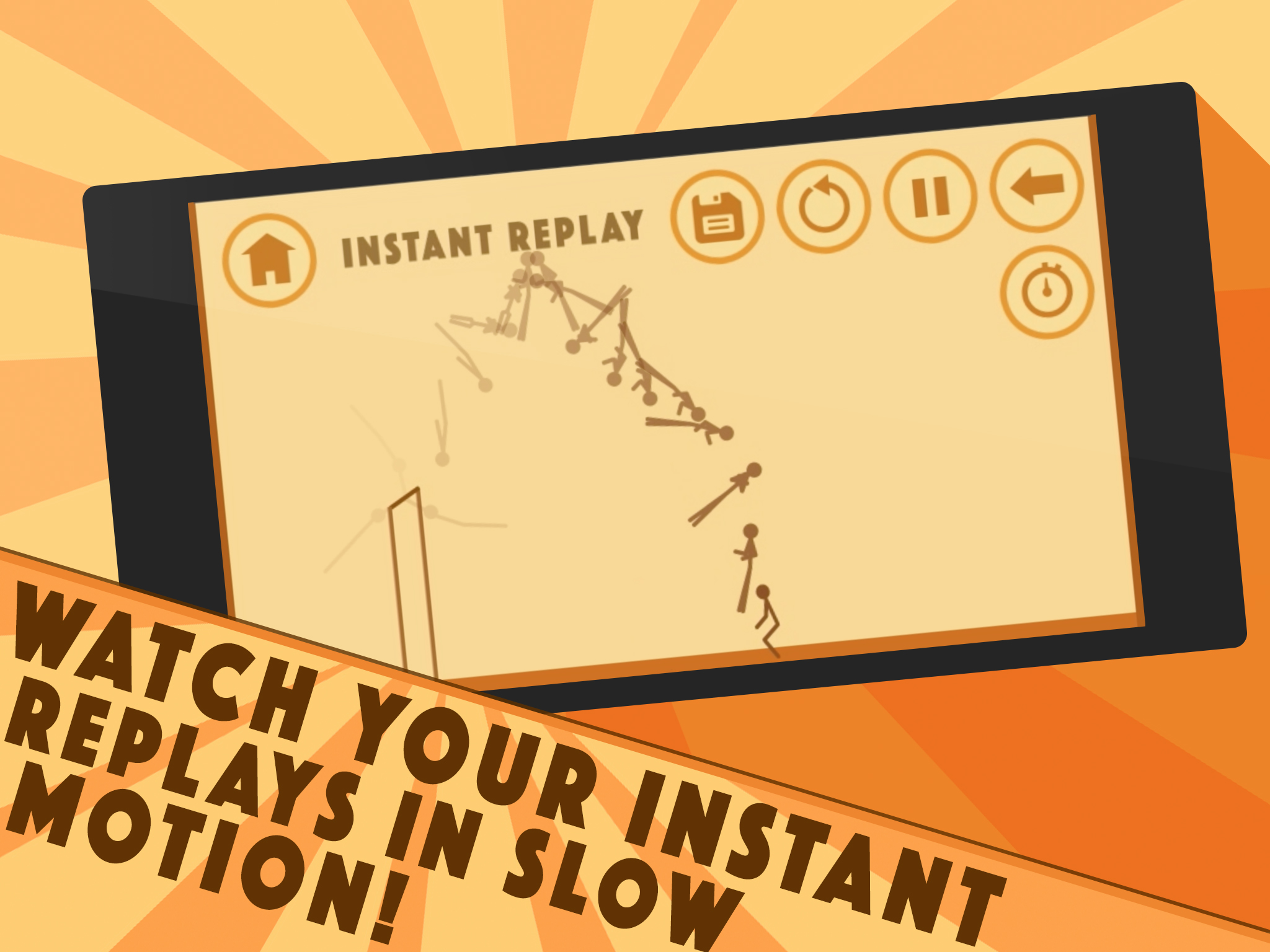 GameSalad: That’s quite impressive! What do you plan on doing next?

Jack: Once exams are over I’ll be on my Gap Year in which I can dedicate a lot more time to creating more games like this! My plan for the next few is to continue the gymnastics theme, and hopefully I can continue to develop my skills and create more engaging and fun games! Stay tuned for ‘Stickman Tumble’ and ‘Stickman Vault’! 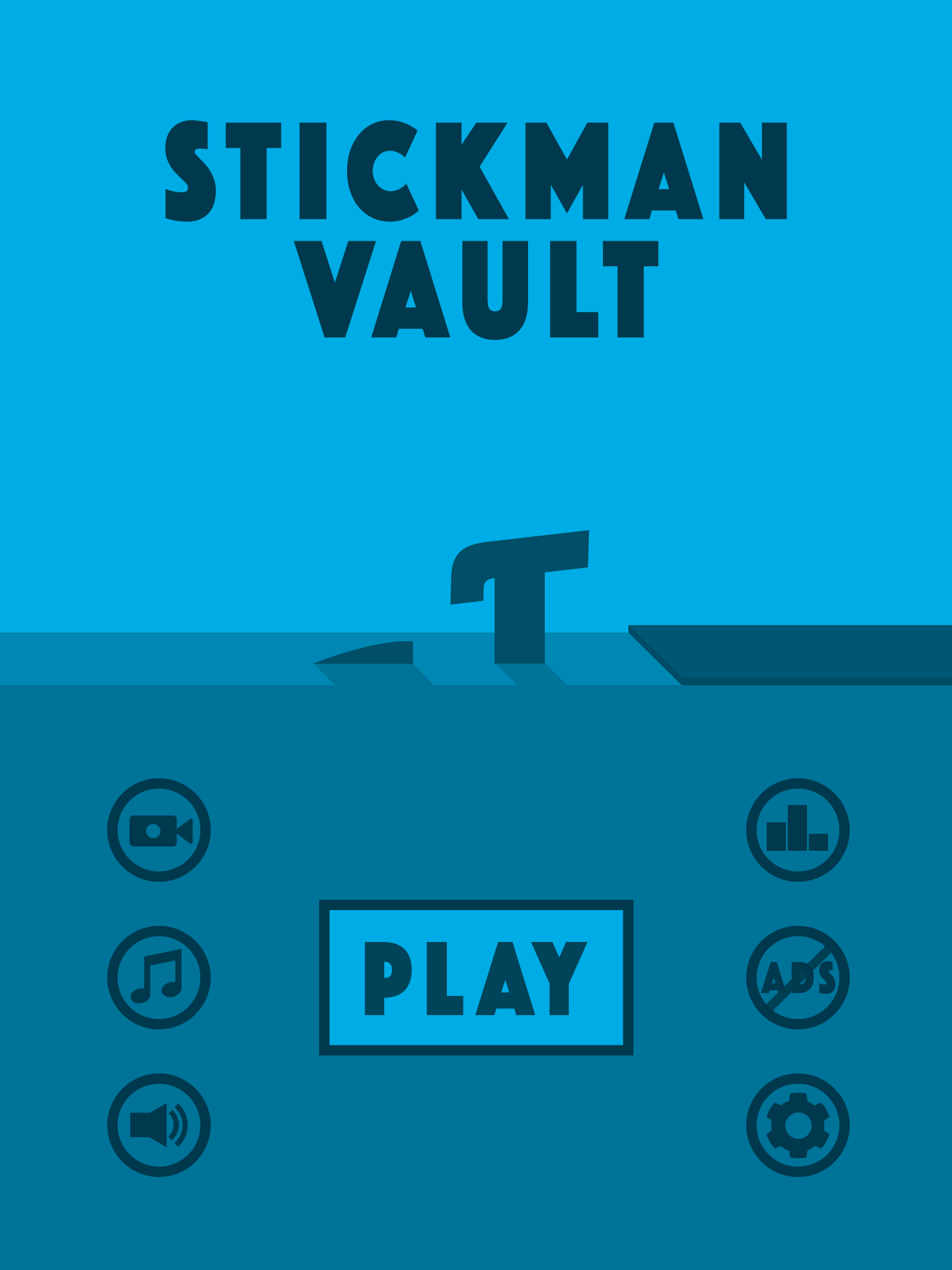 GameSalad: Thanks for the interview and we wish you the best of luck on your future endeavors!

If you love tough, but fun physics games, then Stickman Highbar is the game for you! It’s currently available for FREE on iTunes and Google Play, so go get it! If you need more convincing, check out the trailer!